A Cajun/Folk/Rock Band specializing in Cajun Romantic that hails from Abita Springs, La. where the beer is pure, the water tastes like wine and the music literally oozes from the ground. I just stepped in some the other day.

On their second gig, to play the entire gig they needed a repertoire which they didn’t have at the time, they played a bunch of Beatles songs. Playing Beatles songs with an accordion and Louisiana rhythms provided a refreshing and unique take on these songs. Three members of the band are from Abita Springs, Louisiana and after a beer infested band meeting they decided the band would be called The Abitals.

Is this what The Beatles might have sounded like had they been from Louisiana? We’ll never know for sure but it’s likely they would have sounded more like The Abitals.

Shortly thereafter they went into the studio to record The Abitals first album. It hit the charts with a lead bullet. 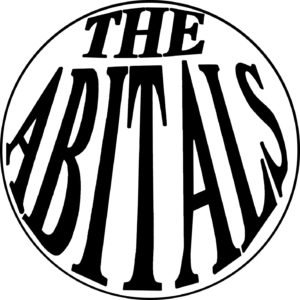 King James and The Specialmen – Mainly King James!
“Our dear bass player Robert “Kid Eggplant” Snow has a little band in Abita with some friends, including a fellow from Liverpool. Band is called “The Abitals” and given the opportunity, we recommend you give their album a good listen! Wonderful, heartfelt songs recorded simply and delivered with equal amounts of soul and good humor, it “hits the sensors” for sure.

Undaunted, the guys went back into the studio to record yet another album. 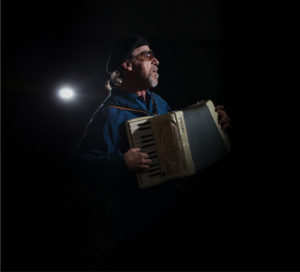 Rick was found under a log, in a swamp off Chef Menteur Highway in New Orleans East. Adopted by gypsies his father forced him to take accordion lessons, which Rick hated. He had to practice for 8 hours a day just to get a burnt weenie sandwich, which he did faithfully. When he finally left home he decided he was going to get rid of that accordion for good and threw it in a dumpster in the Bywater, outside the French Quarter. However, a day or two later while he was on his way to his job at the Chalmette Refinery he passed the same dumpster and happened to look in. What he saw would change his life forever. He saw two additional accordions in the dumpster. He took it as a sign that he was destined to play accordion for the rest of his life. He grabbed the accordions and never looked back. We’re glad to have him with us in The Abitals.

Anthony, like John Fogerty says was, “Born on the Bayou” in Southwestern Louisiana.

Our Cds are availible from